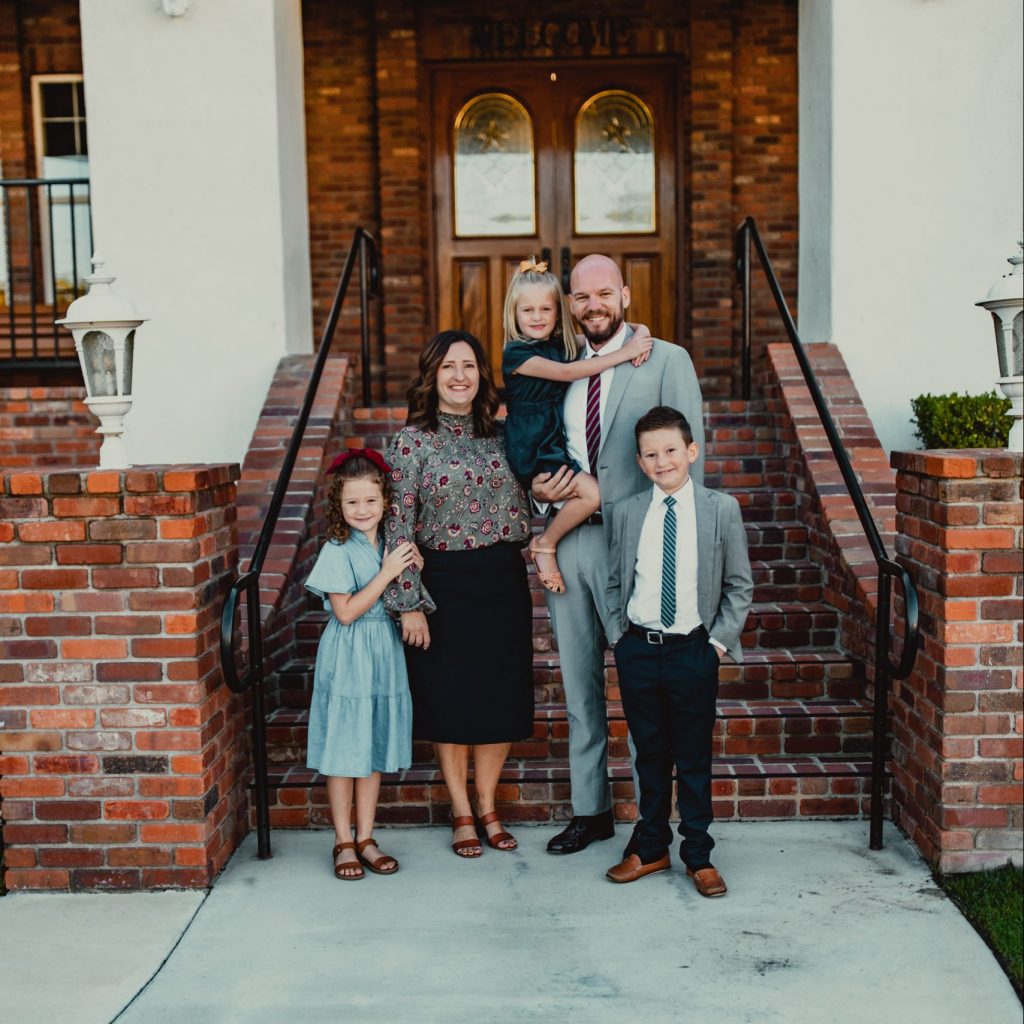 RYAN RENCH serves as the senior pastor and young adults director of Calvary Baptist Church in Temecula, CA. Ryan’s family moved to Temecula in 1987 to plant the church where Ryan was reared and is now on staff. He earned his Master’s Degree in Ministry from Heartland Baptist Bible College in 2010. He joined the CBC staff that same year and served as the youth pastor, associate pastor, music director, and young adults director. In January of 2021, the church voted Ryan to be the next pastor upon his father’s retirement. Pastor Ryan and his wife, Jamie, have three children: Abe (2012), Charlotte (2014) and Gwen (2016). Ryan blogs at RyanRench.com and has published several books, including BIBS: Big Idea Bible Study, A Case For Bible College and One Youth Pastor’s Toolbox, available from Calvary Baptist Publications. 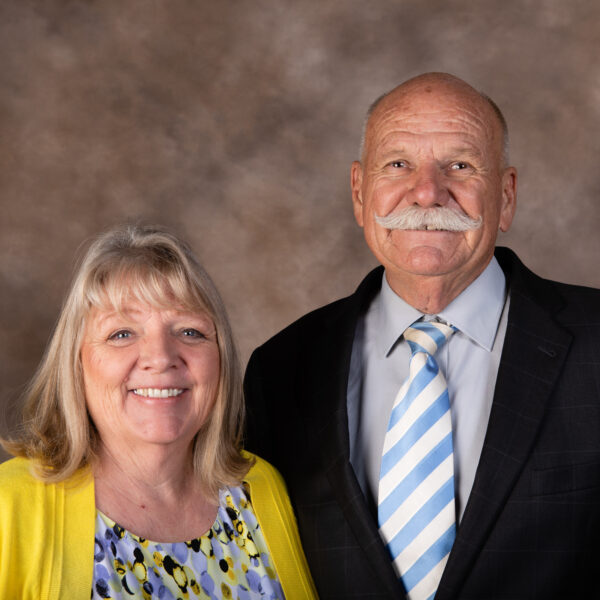 W. M. RENCH, Pastor Emeritus, was saved while a student attending the University of Arizona, in the fall of 1971 under the ministry of J.C. Joiner, New Testament Baptist Church in Tuscon, Arizona. He was called to preach in the fall of 1972 during a revival meeting held on the campus of Pacific Coast Baptist Bible College in San Dimas, California under the preaching of Evangelist Carl Hatch. Pastor Rench then graduated from P.C.B.B.C. with a Th.G. in 1975 and a B.A. in 1976.

In 1981 Pastor Rench accepted the call to Pastor First Baptist Church in Coburg, OR. He led the church to purchase a larger facility in Eugene, OR, whereupon the name was changed to New Testament Baptist Church. He pastored there for 6 years. Then in 1987, the Renches moved to Temecula to start the Calvary Baptist Church. W. M. Rench served as the senior pastor for 34 years. He retired in 2021 and he and his wife, Wendy, continue to serve in various ministry capacities at Calvary Baptist Church. 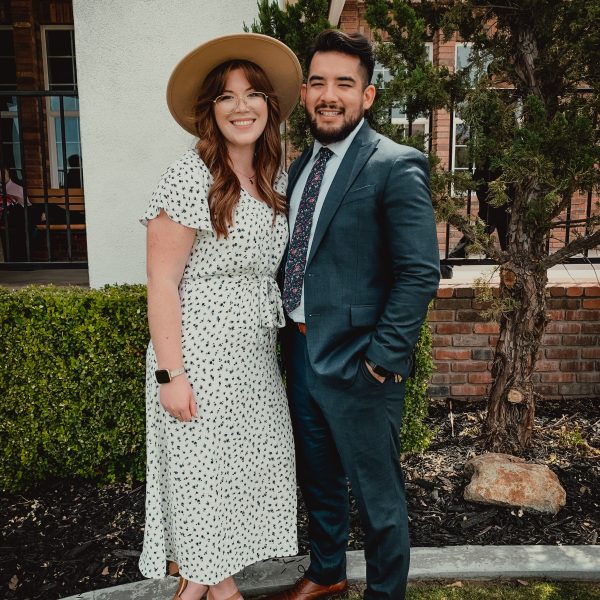 CHRISTIAN SALDANA grew up at Calvary Baptist Church and was saved and called to preach while in high school. He attended Heartland Baptist Bible College in Oklahoma City and launched Focus Media as a student staff member. After graduation, he moved to Ponca City, OK, to work at Central Baptist Church, and then married Sarah in December 2017.
The Saldanas moved to Temecula in January 2019 and fully transitioned as youth leaders that summer. Bro. Christian works part time at the church while growing both his video company and a new plant startup, The Planted House.

MARICELA works two days per week in the church office, managing all mailings, prints, Sunday school class needs, and more. She has faithfully attended Calvary Baptist Church with her three sons (Christian, Immanuel, and Joshua) since 2006, and joined part-time office staff in 2016. 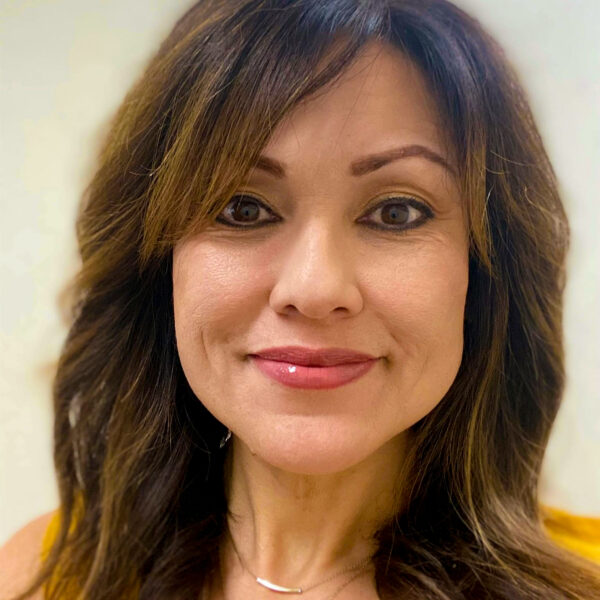 CALI manages the finances of Calvary Baptist Church, working with a team to count weekly offerings, track expenses, and create our annual budget. She and her husband Sid have attended the church since 2010, and she joined the staff in 2018.